There is excitement in the air!
We did a beautiful walk from Curlew cottage to Eyam last week and managed a great view of the film set that the entire Peak District, everyone from Bakewell to Hathersage is talking about. It was amazing to see the set being built at a disused quarry, Darlton Quarry at Stoney Middleton, for the next instalment of the film Mission Impossible staring Tom Cruise!
Filming is apparently due to start between April and June.
There is a wave of excitement in the Peak District Air as it is rumoured that Tom Cruise has already visited the film set, which is currently under construction. He apparently flew in via helicopter and was seen examining the set which looks dramatic already. The railway track is evident and the scene promises to be very dramatic as the train is set to run off the track, over the quarry edge and plunge into a especially constructed water filled tank!
You can read more about the real Mission Impossible drama and Hollywood glamour coming here to the beautiful Peak District National Park, via the link below.
Come and get a glimpse of Hollywood and come and stay at beautiful Curlew cottage

Here are some pictures of our lovely round walk- straight from the door from Windmill to Great Hucklow, Bretton, Eyam, Foolow, Great Hucklow and back to Windmill….. bliss! Lovely to see the lambs and Alpacas along the way! 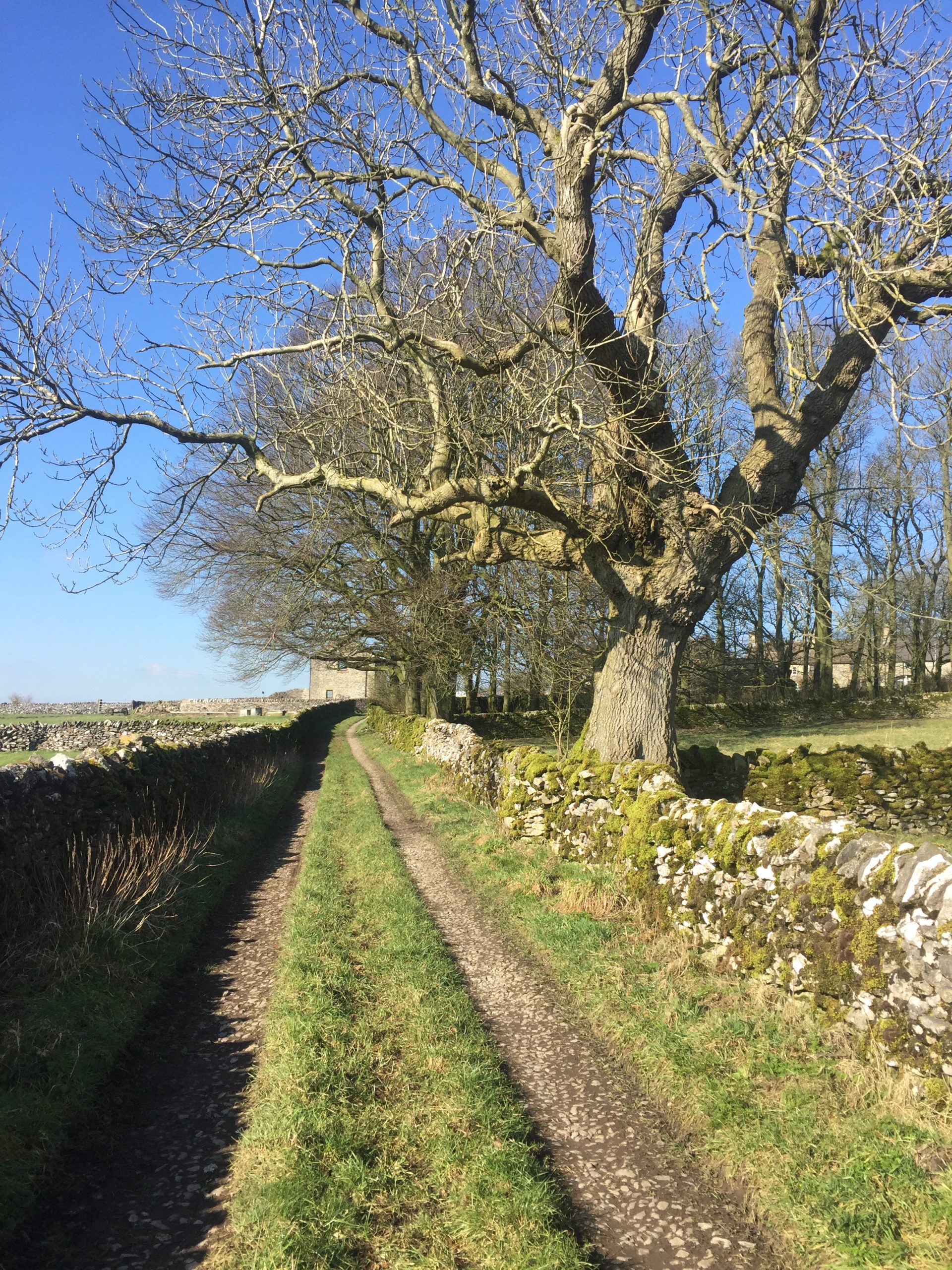 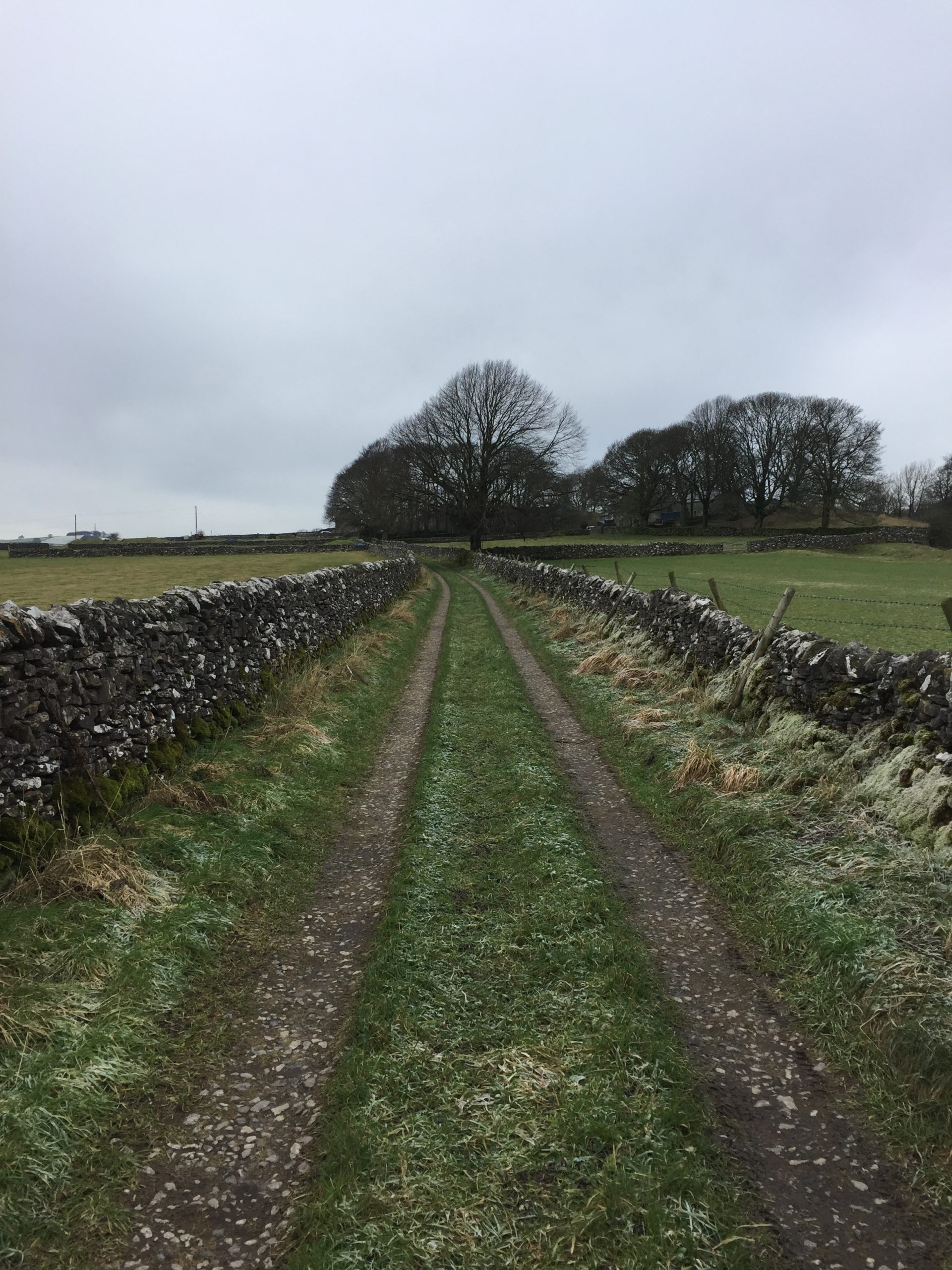 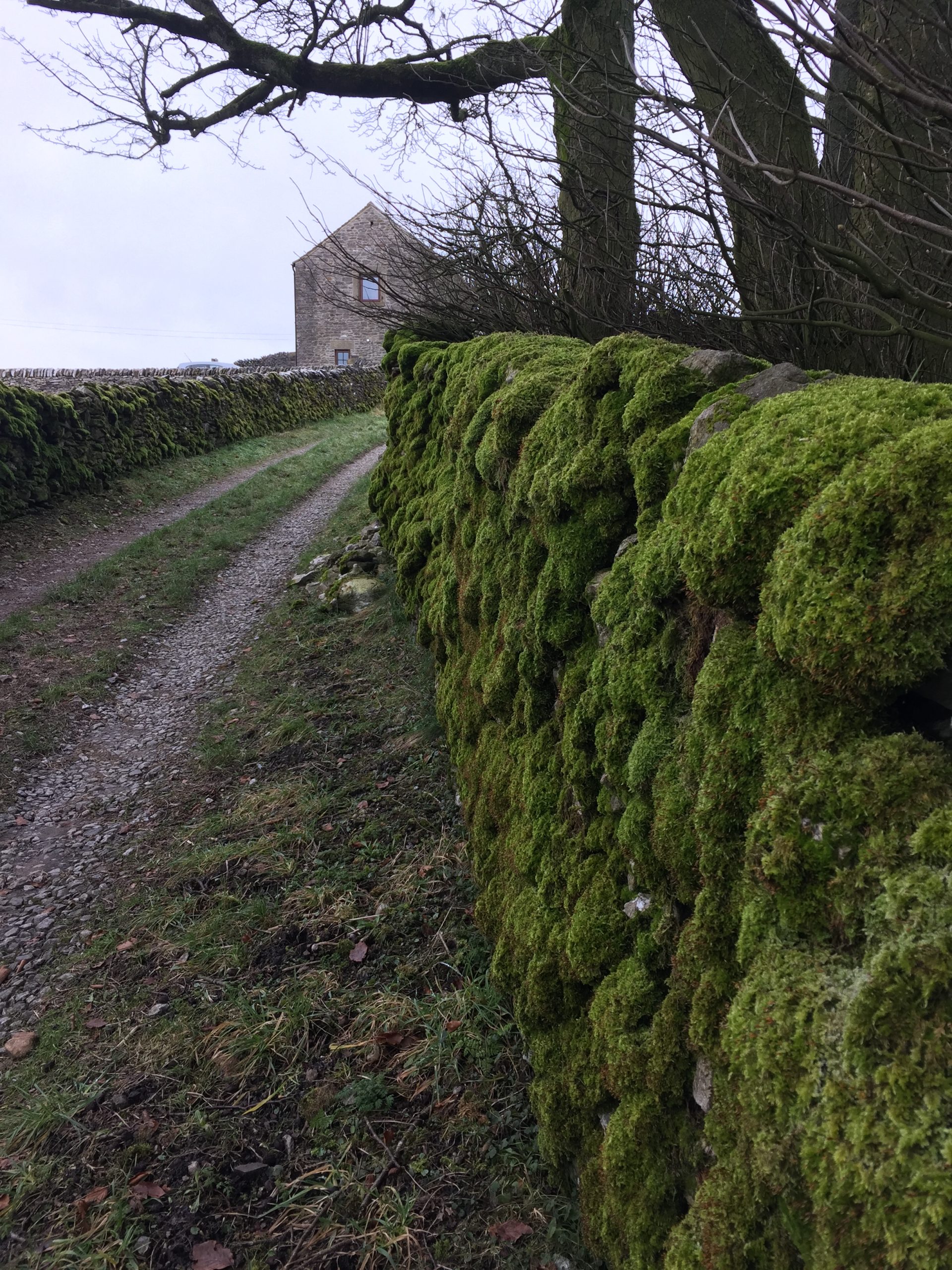 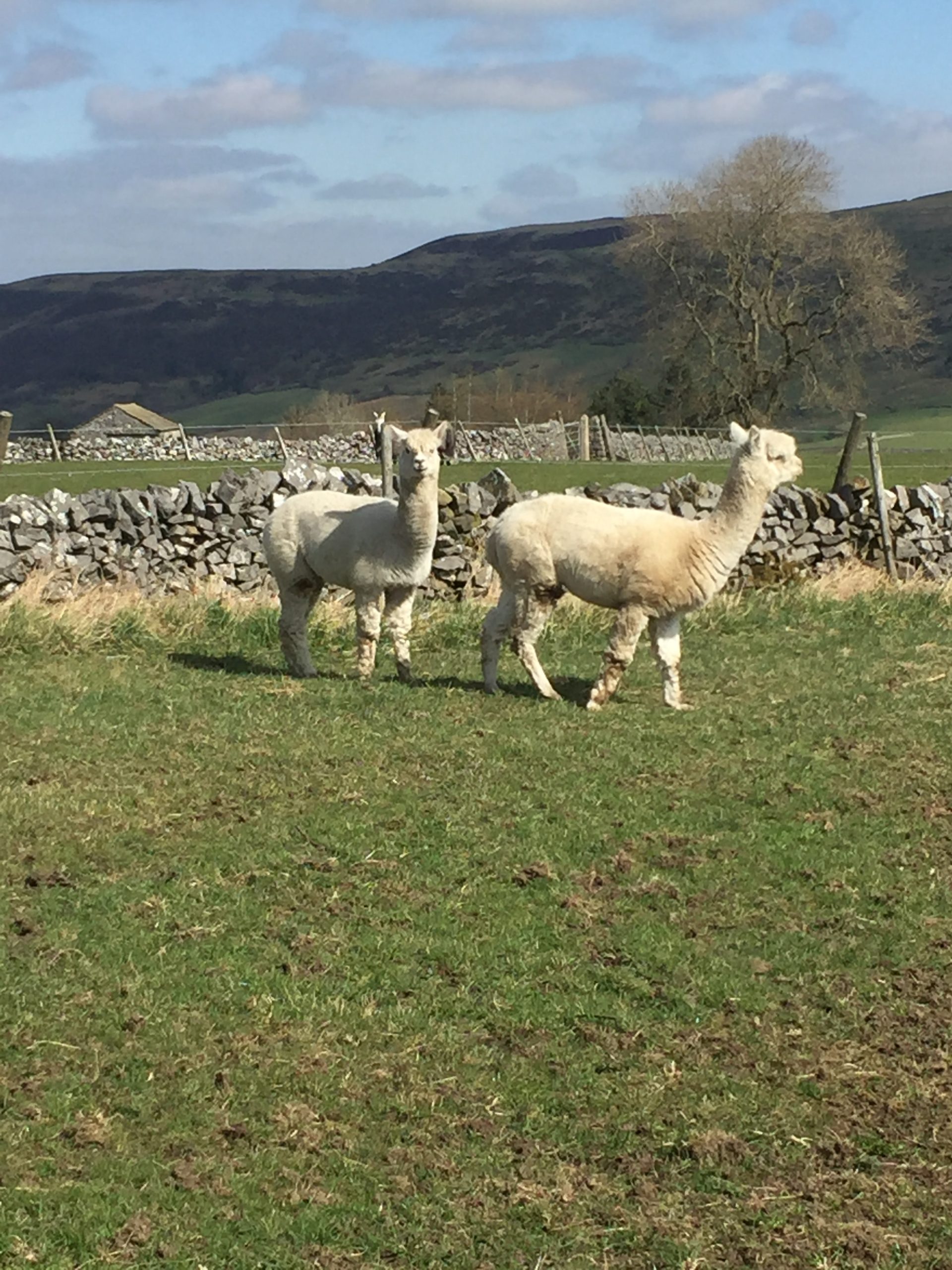